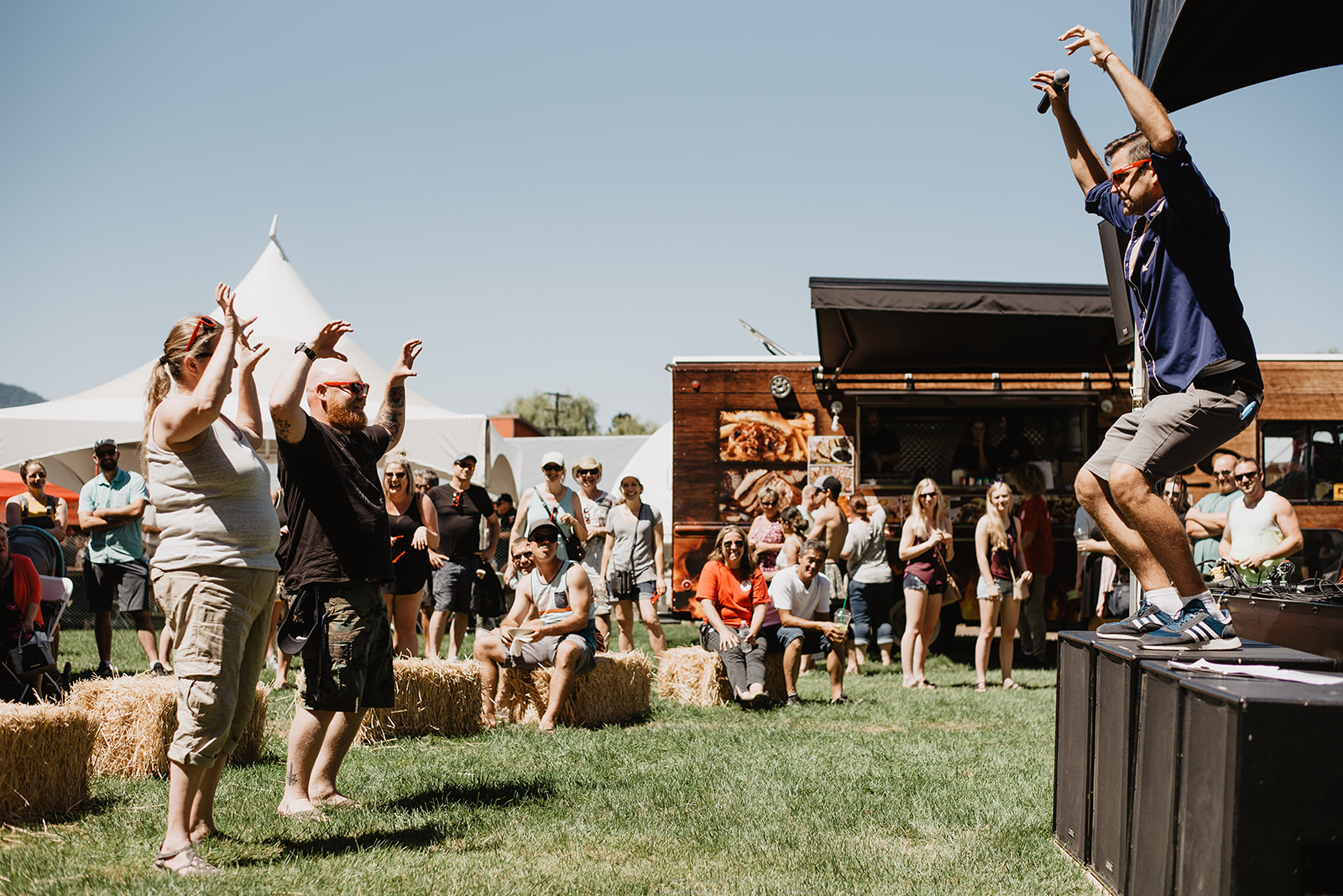 [Chilliwack, BC] Mark your calendar for the third annual Barn Burner BBQ (BBBBQ). Hosted by owner and BBQ champion Angie Quaale of Well Seasoned, this year’s BBBBQ is co-presented by Johnston’s Pork and Fraser Valley Specialty Poultry. Kick off the BBQ season with this free event on Sunday, April 9 (10am-4:30pm) at the Farm Store (4540 Simmons Road, Chilliwack, B.C.).

This family-friendly BBQ extravaganza is officially sanctioned by the Kansas City BBQ Society. Free-to-attend, donations will be accepted upon entry for the Full Cupboard, a program designed to raise food, funds and awareness for food banks in Chilliwack, Abbotsford, Langley, Surrey and surrounding communities.

The winning team with the highest total points in all four categories (Beef Brisket, Pulled Pork, Chicken, Ribs) will take home their share of $5,000 in prize money, along with the Barn Burner BBQ Grand Championship trophy, bragging rights, and a spot in the Jack Daniel’s World Championship Invitational BBQ in Tennessee.

Teams also compete in a “Black Box” cook-off. This “Iron Chef” style competition presents cooks with a black box containing four mystery ingredients. All ingredients must be incorporated into a single dish and submitted to the judges, who will award points based on originality, taste and presentation.

Chef Dez returns as the event emcee, while meat lovers of all ages are invited to join the festivities including a live band performance, climbing wall, face-painting and free samples of delectable BBQ meat. If the samples don’t quite fill you up, a food truck will be on-site selling even more BBQ.

Registration is still open for those looking to sink their teeth into the competition. Register online to reserve your spot. There is room for a limited number of trailers and RVs with advanced notice. Electricity, hot water, and washrooms are on-site.

BBQ is NOT grilling!

There is a very distinct difference between the grilling and BBQ. Southern style BBQ is a technique in which meat is cooked at low temperatures (about 225 F) for a long time over indirect heat. The heat source is charcoal and wood. No gas/propane is allowed. The Barn Burner BBQ competition consists of four main categories: Beef Brisket, Pulled Pork, Chicken and Ribs. Brisket is cooked for up to 16 hours. Ribs take approximately 6 hours and chicken take as long as 4 hours. 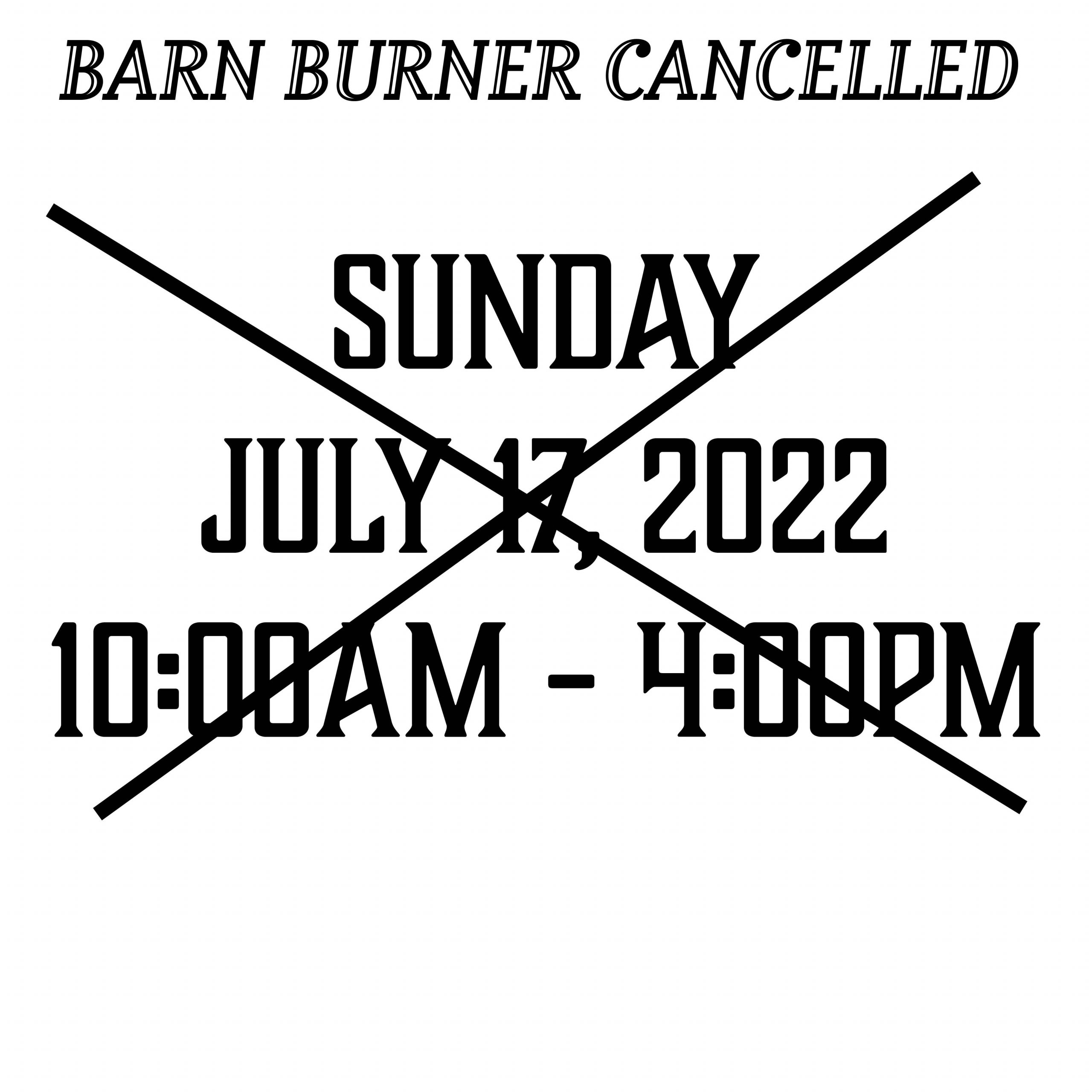 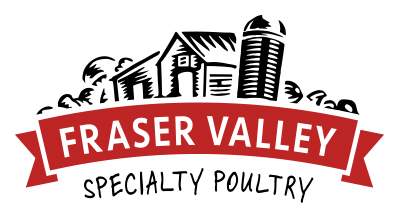 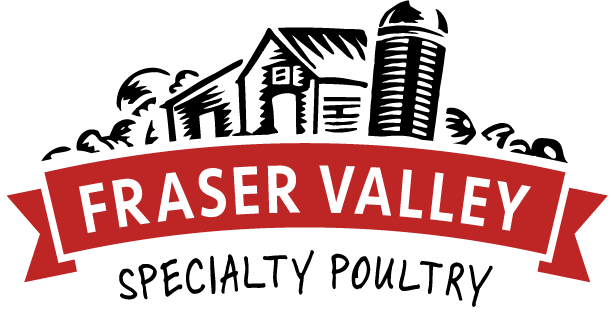